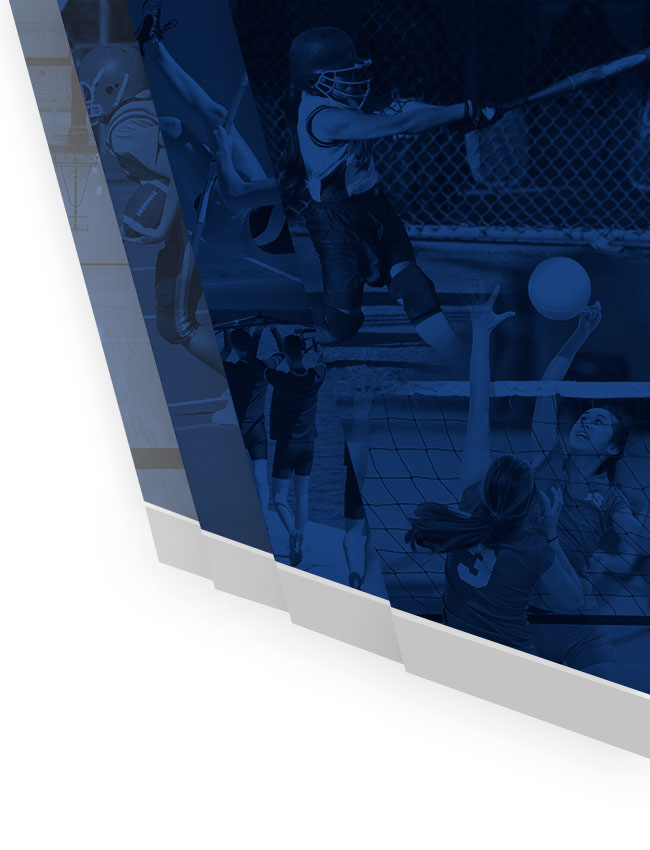 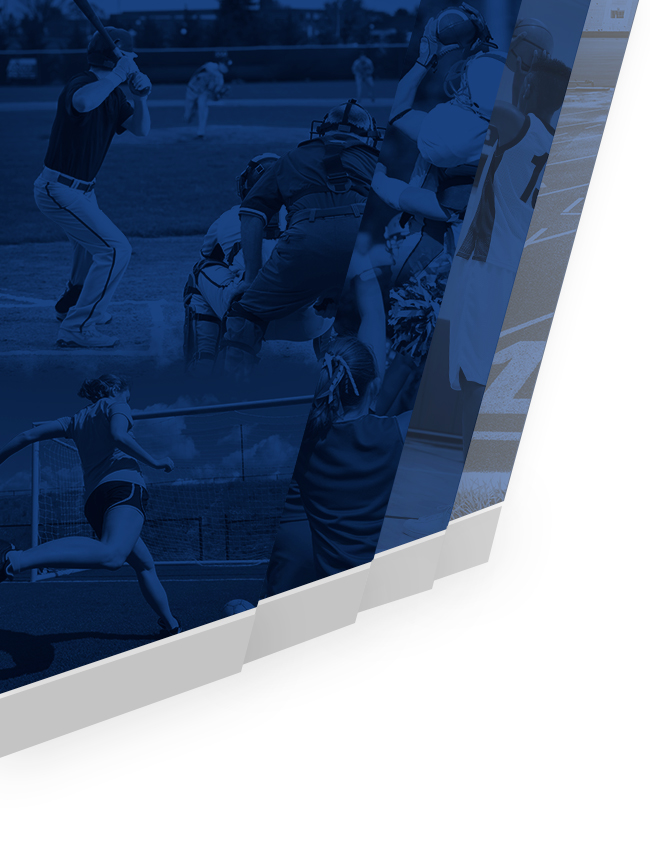 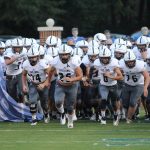 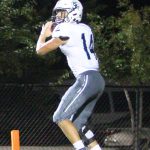 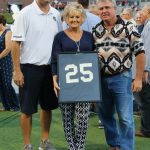 The 1978 GLHS Region Football Championship team recently reunited. Nootie Abbott, a 1979 graduate and football standout, had his jersey officially retired at the pregame ceremony. Abbott holds the GLHS career rushing yards at 4180, and also holds the record for rushing yards in a single game. Abbott’s jersey was retired back in 1979, but 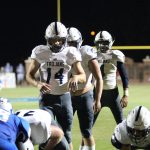 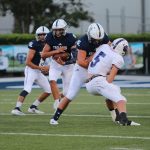 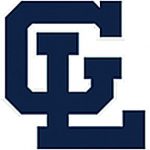 The Darlington game scheduled for September 14 will now be played at home.